Some of the national sponsors of the Southern Living Builder Summit include:

At this year’s event held in Savannah, Georgia, Ted and Yvonne were able to connect with other members of the Southern Living Builders program. They were also able to gather design inspiration from the local homes and architecture, summit programs, and designers that attended the event. The summit included talks with industry professionals, including Southern Living editor, Sid Evans. One of the most impactful parts of his speech was a video showcasing recovery efforts after Hurricane Harvey. It’s amazing to see how far we’ve come since the devastation the hurricane brought to the southern states.

Ted and Yvonne had so much fun attending the 2019 Southern Living Builders Summit! There was a lot to learn and it was wonderful to connect with other builders and designers. From touring the area and attending seminars, the experience was excellent and we’re already looking forward to next year’s summit. Until then, we’re happy to share a glimpse at some of our favorite memories of the 2019 Southern Living Builders Summit! 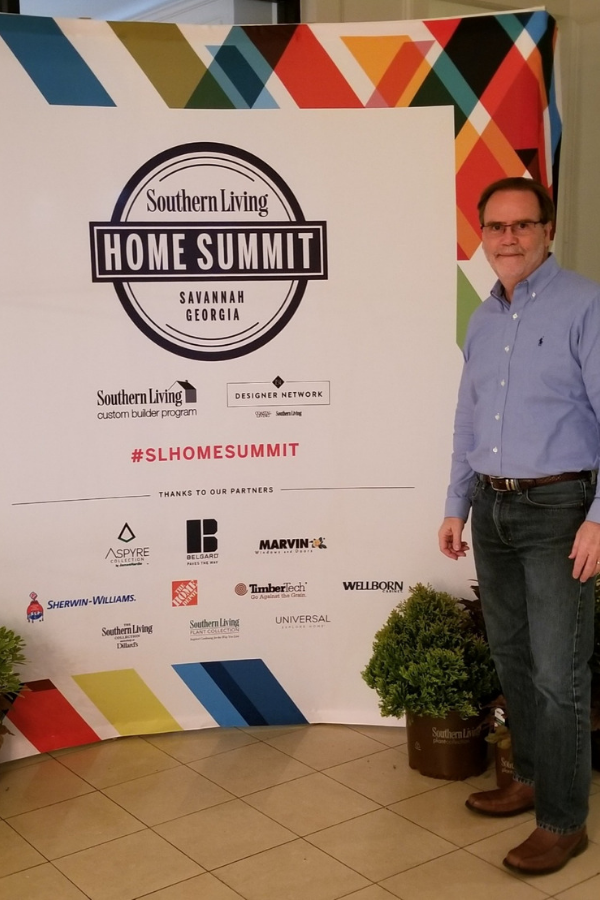 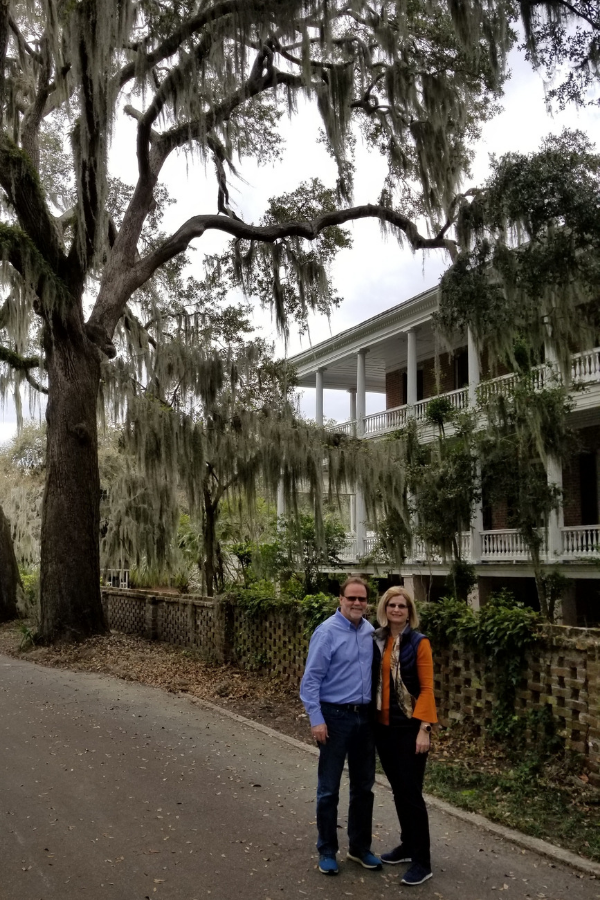 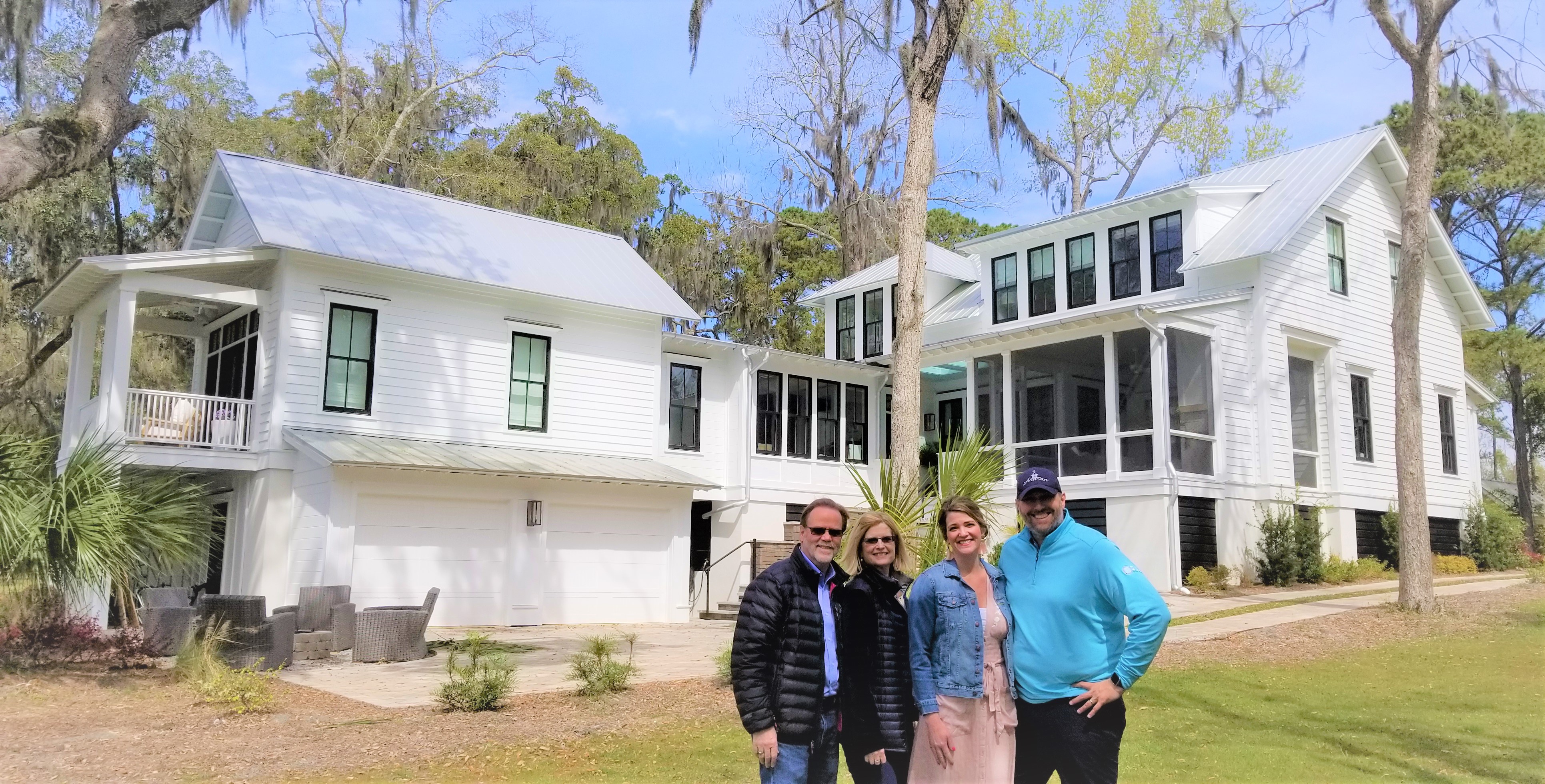