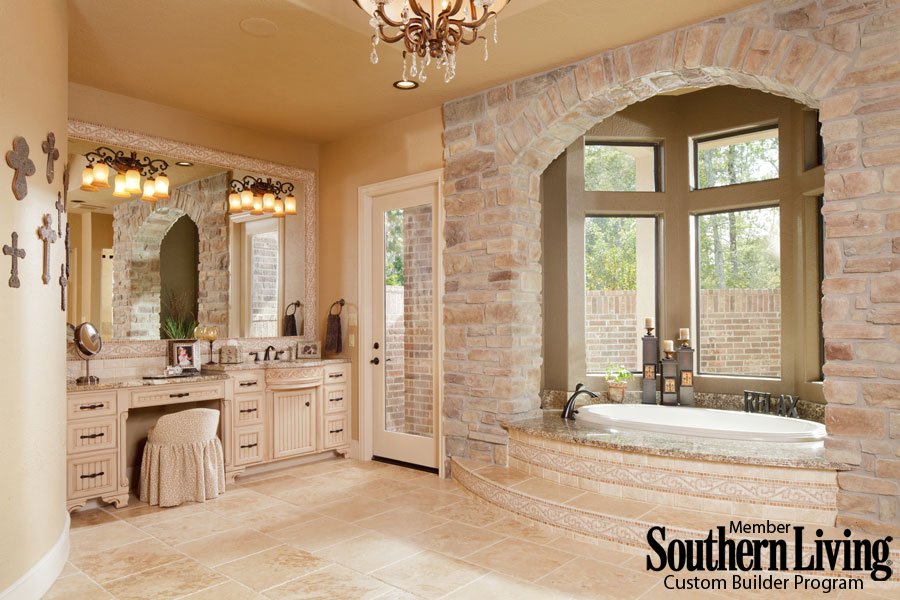 February, 2014 – Residential remodeling will continue a gradual climb back up in 2014 from a dramatic fall during the economic downturn, according to experts at a press conference hosted by the National Association of Home Builders (NAHB) Remodelers at the International Builders’ Show (IBS) in Las Vegas. Remodelers from around the country agreed with the forecast, citing increased demand from home owners for upgrades to existing bathrooms and kitchens.
NAHB projects that residential remodeling spending on owner-occupied single-family homes will increase 2.5 percent in 2014 over 2013, and another 1.8 percent in 2015.
“Remodelers are regaining confidence in the market as home owners continue to upgrade their homes and make repairs or replacements that were deferred during tough times,” said 2014 NAHB Remodelers Chairman Paul Sullivan, CGR, CAPS, CGP, a remodeler from Boston. “NAHB Remodelers looks forward to working in a strengthened market as homes sales rise.”
“We are predicting slow and steady growth in remodeling activity throughout 2014 and into 2015,” said Paul Emrath, NAHB’s vice president for survey and housing policy research. “That outlook is consistent with the indicators of future activity in our recent Remodeling Market Index (RMI) survey. It’s a positive sign that whole house remodels have rebounded somewhat as home equity levels increased in 2013, though traditional bath and kitchen projects remain the most popular remodels.”
Repairs and replacements of old components and the desire for upgraded amenities were cited as the top reasons for customers to hire a remodeler, according to a recent NAHB survey. The survey results describe the changes the remodeling market has undergone in recent years, such as the growth in whole house remodels after a dive in 2010.